Did I stay up for the whole 24 hours? No. Was it as successful as I anticipated? No. But was it worth it? Yes!

On 25th April I spontaneously decided to partake in a 24-hour readathon. I’ve seen these challenges all over booktube and I really wanted to try it myself. So my friend and I challenged ourselves to read for 24 hours straight! The readathon didn’t set off on the right foot, I woke up and 1:20am instead of midnight as planned. Then I took a break from 5:30am-10:00am. Then went for an hour long walk. Then took a half hour lunch break. And I didn’t end at midnight either, but cut it short at 11:00pm! So this was more like a 12 hour readathon than a full 24 hour one. Although I did finish 6 books, which I am quite pleased about. Here are the books I read:

This was a re-read however I enjoyed it so much more the second time around! I have grown to love the characters and I’m really excited for the next one in the series. Though it felt a bit all over the place, the general plot got through to me and I especially enjoyed all of the cat scenes.

Unfortunately I have no desire to continue with this series. It would have been an amazing read if I hadn’t read so many other 2010s YA dystopian! There was nothing particularly original about it, and most of the tropes I had seen previously. The whole Clancy and Ruby situation gave off Warner and Juliette vibes. Though it was an entertaining read, it didn’t spark much interest. If it weren’t for the readathon I would have probably DNFed it!

Star Wars is a franchise I only love due to my dad. If I had discovered it myself I probably wouldn’t be the biggest fan! However this book was just so good. Not 5 stars, but quite empowering. We all know of Princess Leia and her romance with Han Solo, but how about independent Leia? Before she had a man? When she stood on her own two feet? The premise of the book is that Leia needs to complete challenges in order to be crowned heir of the throne. We follow her through this journey and she encounters many barriers on the way. But these obstacles only help to bring down the Empire, which is the Rebels key mission.

Fast paced, enjoyable and quick read. In one sitting I devoured what was an excellent thriller. Though it doesn’t reach the 5-star mark, it was incredibly well-developed for such a short book. Highly recommend for anyone doing a 24-hour readathon! 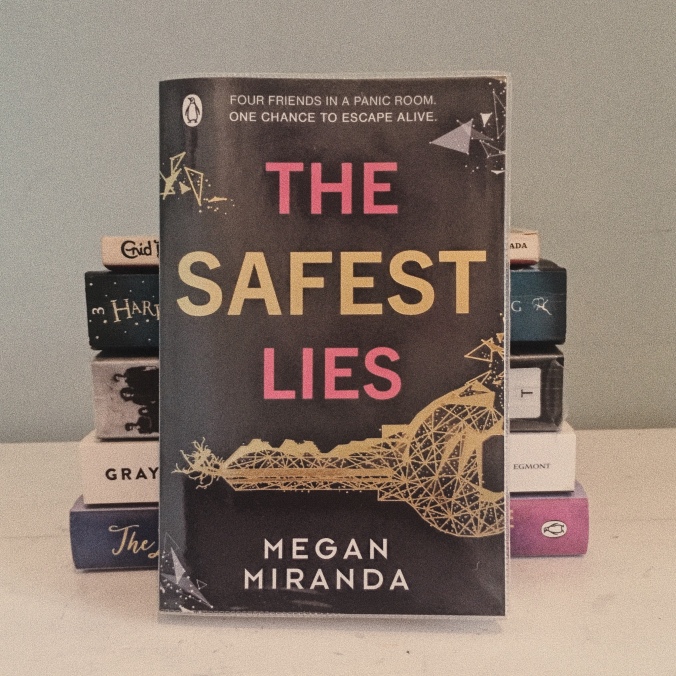 Since the series came out on CBBC, it reminded me of the books I used to really love. Though I haven’t watched the programme, the appearance of it around social media was a signal to pick these up again. Of course, I did enjoy them. I admire the way Enid Blyton creates such an atmosphere with so little description. This book helped me through the readathon because it was short and quick, while remaining enjoyable.

6) Harry Potter and the Prisoner Of Azkaban

My final book of the readathon! I honestly didn’t think I’d finish this one. But once again J.K Rowling’s magic gripped me and I felt compelled to read on. The Prisoner Of Azkaban sees the transition of Harry being young and naive to older and under threat. I would recommend this to anyone, of course, though it isn’t my favourite of the series. 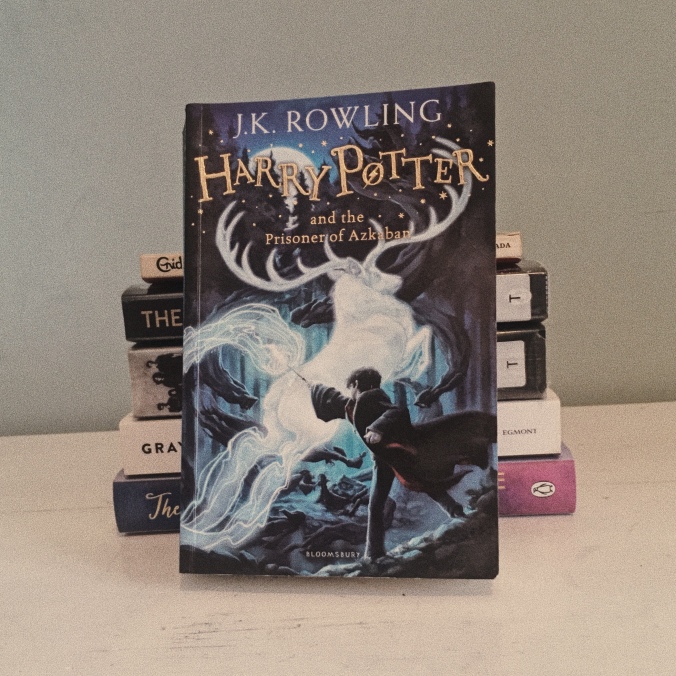 That wraps up my readathon! Hope you enjoyed reading, if you did stick to the end. Don’t forget to check out my Goodreads to see what I’m reading at the moment. Also, if you’re on my website there’s a little widget to the side of this post.

What are your reading at the moment? What is your favourite Harry Potter book?